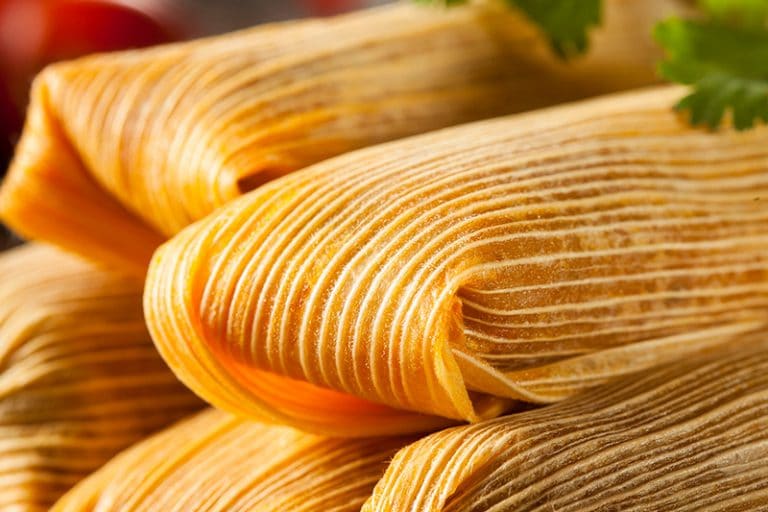 Of course our tamales are fresh and delicious – but they’re not new! In terms of their back story we mean. Amazingly, their origins stretch back almost ten thousand years, to an area formed of parts of modern-day countries including Mexico, Costa Rica, El Salvador, Honduras, and others.

It’s reckoned they have been popular here in the US for more than 120 years. They were featured in the World’s Colombian Exposition in Chicago in 1893. Within a year, they were being produced by a company in Southern California and were already hugely popular in LA.

Whether you prefer your El Chubby’s Mexican restaurant tamales plain or smothered, here in Aurora it’s plain to see they are smothered in history!